Yes  even though Windows 7 selling per second 7 copies Microsoft started pigging Windows 8 called Windows.Next targeted to release in 2012. may be after world 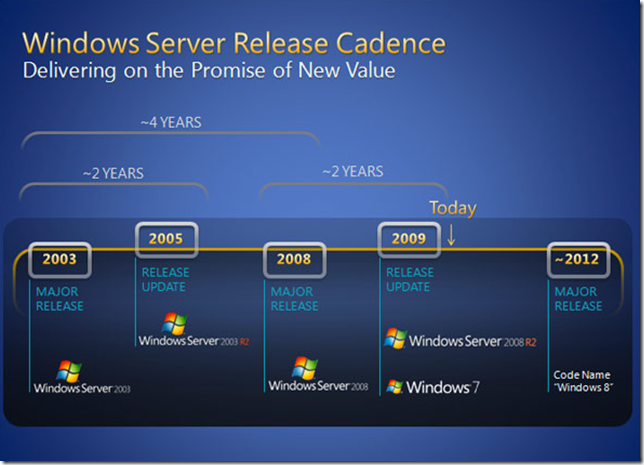 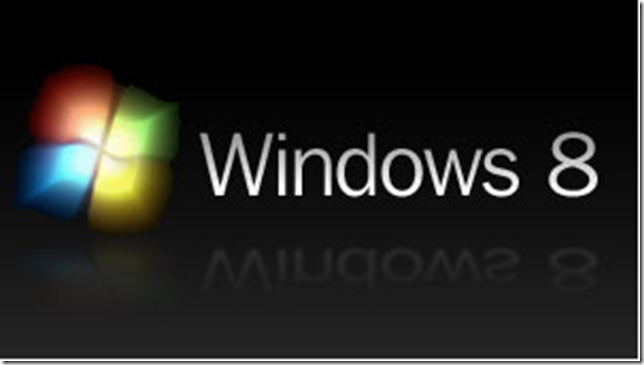 Features are below:   128-bit support would be a bold move for Microsoft Many Improvements in booting "Face recognition-based login" and "voice control” The Kinect for Xbox 360 also comes with the ability to receive voice commands Planning even windows 9      May be will release After Disaster of World 2012 will it release??? hahahha

My other blog for CBTS and Hack Stuff

FIND Collections and it’s Name in the console SQL Query

Google backup your emails and blogs